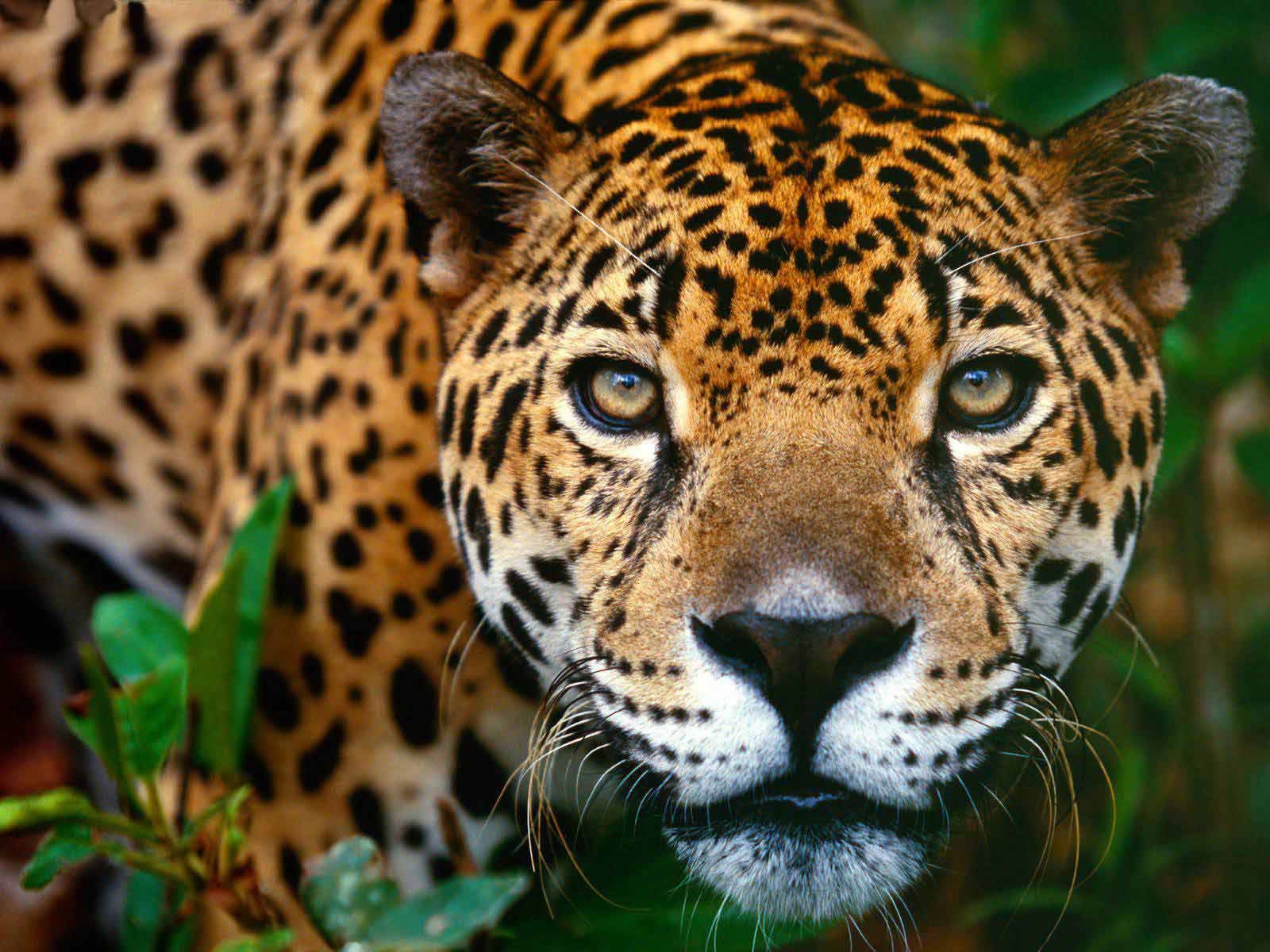 The straight, strong trunk of a quebracho tree twisted mid-air as it fell to the ground, its crash the last sound in a cacophony of axe blows that increasingly wounded it until it could no longer stand.

There are certain films that, for various reasons, always remain in the collective memory of a country. In Argentina, one of them is Quebracho. Produced in 1974, the movie depicts the lives, struggles and aspirations of lumberjacks in the Argentine provinces of Chaco and Santa Fe in the early 20th century.

The events of Quebracho occurred a century ago, but the willow-leaf red quebracho (Schinopsis balansae) remains the target of logging today. However, there is a difference. The slow, methodical thwacks of axes have been replaced by the roars of the chainsaws and heavy equipment; trees that have been growing for a hundred years are sawed through and pushed over in the blink of an eye.

“This is a dry forest, and the lack of water takes away its colorfulness. That’s why, for the public, it isn’t very flashy and it goes unnoticed,” says Verónica Quiroga, a biologist who has studied the evolution of the jaguar (Panthera onca) and other mammals in the Gran Chaco region for over a decade.

According to the Royal Spanish Academy, the word “chaco” is derived from the Quechua word “chacu.” “Chacu” refers to a type of hunting historically done by Indigenous communities in South America in which hunters would circle around the targeted animal before closing in to kill it. Chaco wildlife include tapirs, peccaries, charatas (Ortalis canicollis), giant armadillos (Priodontes maximus) and jaguars. 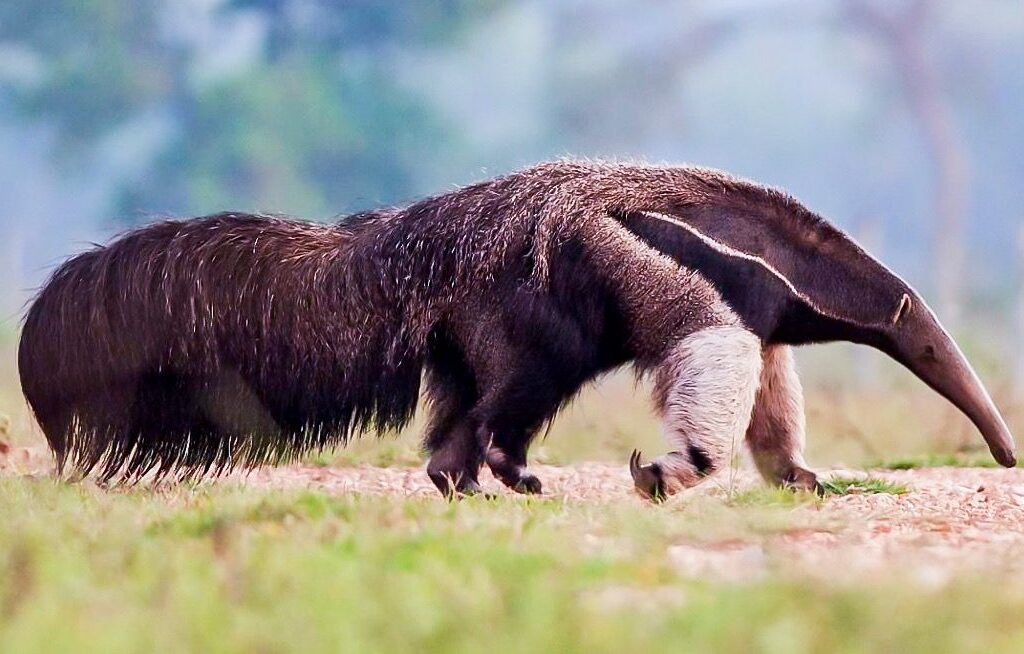 The Gran Chaco is distributed between four countries: Argentina (60 percent), Paraguay (23 percent), Bolivia (13 percent), and Brazil (four percent). As a whole, it houses a wide variety of ecosystems and three major types of forest.

The humid portion of the Gran Chaco is made up of two strips of land that run north to south. The western strip begins in the foothills of the Andes mountains and it stretches southward from the Bolivian departments of Chuquisaca, Santa Cruz, and Tarija to the Argentine provinces of Salta, Tucumán, and Catamarca. The eastern strip, which covers the southern tip of the Brazilian Pantanal, crosses through the Paraguayan departments of Boquerón, Alto Paraguay, and Presidente Hayes, and also includes parts of the Argentine provinces of Formosa, Chaco, and Santa Fe. Between the humid western and eastern strips of the Gran Chaco lies the semi-arid portion. Below that lies the arid portion, which comprises parts of the Argentine provinces of Córdoba and San Luis.

In 2015, ProYungas, a foundation based in Argentina that focuses on biodiversity conservation, conducted a study of the Argentine Chaco. It found that the Chaco there included many different ecosystems, from savannas to forests to wetlands, concluding that “this translates into a high level of diversity of animal and plant species that makes the Gran Chaco a key area for the conservation of biodiversity in the region.”

But this biodiversity is under threat.

More than 2.9 million hectares (7.2 million acres) of Chaco forest was deforested between 2010 and 2018, according to Guyra Paraguay. The monitoring organization found that 34,000 hectares (83,915 acres) were cleared in June 2018 alone, meaning that an area of forest nearly twice the size of Buenos Aires was wiped out in a single month.

Eighty percent of Chaco deforestation during that time took place in Argentina. Matías Mastrángelo, a conservation biologist and an expert on the Gran Chaco, blames the country’s dubious honor on events that occurred between the late 1990s and 2010.

“The boom began with the arrival of genetically modified soybeans to Argentina,” he says. “This caused agriculture in the Pampas region to displace livestock, which was, in turn, pushed over to more marginal spaces, mainly in the semi-arid Chaco.”

The cultivation of soy, which reached record prices internationally during that time, was a driving force behind the deforestation of large areas of the humid Chaco in Paraguay and Argentina. To the north and west, patches of forest began to fall like dominoes, cleared by farmers lured by the region’s low land prices and loose regulations. Technological advances have allowed farmers to grow crops where before the region’s meager rainfall kept them at bay.

“Cycles of floods and extreme droughts are natural in the Chaco,” Quiroga said, “but before, these cycles were measured in decades, and now they are measured in years. In 2013, the lack of rain dried the Bermejito River, and in 2017, we experienced a flood so large that the water reached people’s waists in Impenetrable [National Park].”

As farming took hold in the Chaco, the landscape changed. Native plant species disappeared, replaced by commercial cultivars. Wildlife populations began to decline from the effects of habitat fragmentation.

Yamil Di Blanco, who researches the giant armadillo, said road construction in the Chaco is also making it easy for hunters to access new areas.

“This is evidently good for the [human] inhabitants, but at the same time, it generates more traffic and facilitates the entrance of hunters from more distant provinces into the area,” Di Blanco said. “It would take a higher level of auditing to combine and compensate for both situations.” He added that the growing presence of dogs is another threat to native wildlife in the area.

When Mastrángelo investigated the behavior of birds as an indicator of how the ecosystem is changing in response to its agricultural transformation, he discovered a tipping point past which populations could not recover.

“Birds tolerate up to a certain level of forest volume decline,” he said, “but when a certain threshold is exceeded and the loss reaches 30 or 40 percent, the collapse in the wealth of species is resounding. It changes the composition of the area, and non-forest species begin to appear.”

It’s not just the region’s plants and animals that are feeling the effects of agricultural expansion. The Chaco is also home to unique human communities, which largely inhabit Argentina’s portion.

“The cultures and traits of the inhabitants, both Indigenous and Creole, are very rich, interesting, and distinct from the rest of the country,” Quiroga said.

However, native residents report having suffered due to the effects of land conversion. Some residents say they were displaced from their homes by new landowners. Others say new wire fences prevent them from accessing areas they depend on for subsistence agriculture.

If deforestation continues at its current rate, another 4 million hectares of Gran Chaco forest will be lost in the next decade, according to the Argentine Wildlife Foundation.

“If the trend registered between 2007 and 2014 continues, there will be an additional loss of almost four million hectares (over 9.9 million acres) of forests in the Chaco region by 2028 ,” said foundation director Fernando Miñarro, “— about 200 times the size of the city of Buenos Aires.”

This story is a translated and adapted version of a story first published by Mongabay Latam on Aug. 21, 2019.